Mayor Frank Minor has served the people of New Jersey with honor. When you learn more about him you will understand why he is directly connected to the needs of New Jersey families and the concerns of the business community. Frank is committed to a new direction and developing real solutions to solve the problems facing New Jersey now and into the future. Frank is an independent thinker, trained and educated to get results.

As a former business owner, Frank understands the difficulties facing our business community during these tough economic times. He is uniquely qualified to help tackle these problems and develop real solutions to rising taxes and health care costs.

Mayor Minor has consistently introduced and passed budgets with no tax increases, allowing families to keep more of their hard earned money, without sacrificing services or safety.

The Honorable Frank W. Minor, mayor of Logan Township, was born in Queens, New York and raised in Brooklyn, New York. Growing up in a poor neighborhood taught him the value of family and education. His parents instilled in him a strong work ethic that follows him to this day.

Mayor Minor is a graduate of Syracuse University, where he received his Bachelor’s of Arts Degree in Sociology. He was first elected to office in 2003, and is currently serving his fifth term. In 2005, he was elected to serve on the New Jersey Conference of Mayors Board of Directors. In 2008, he was elected Delegation Floor Whip for the New Jersey Delegation at the Democratic National Convention in Denver, Colorado, working to elect Senator Barack Obama as the 44th President of the United States of America.

Frank and his wife Sarah have been residents of Logan Township for 33 years and are the proud parents of two children, Brooke and Jordan. 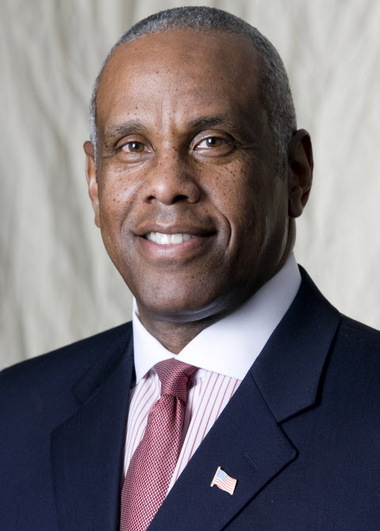 Bernadine Jackson, or “Bernie” as she is known to her family and friends, has worked tirelessly in a variety of capacities with a deep passion to serve Logan Township residents. A long-time resident and volunteer, with thirty years of community service, Bernie has distinguished herself on numerous committees. She served as the President of the Logan Township Home & School League, Co-Chairperson of Logan Municipal Drug Alliance and Vice-Chairperson of Logan Youth Parks and Recreation. As a trustee, not only has she invested numerous hours and dedication toward making a difference in the lives of our children, but she also continues to champion the idea of keeping taxes low by passing fiscally responsible budgets; assuring efficient services to Logan residents for a reasonable cost, and working on economic development initiatives. Bernie is a proven leader who has shown that she is able to work effectively with others to get the job done. 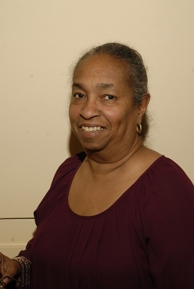 Art Smith and his wife Linda moved into Logan Township to live and raise their family of four children. Since 1980, Art has seen much progress since then and is proud to have been a small part of this change. Art has voluntarily served the community as a sports coach, sports board director, MUA board member, planning board member, Beckett Association board member, and councilman. Art believes in open, honest discussion to help maintain and improve the quality of life in Logan Township for all ages.

Art is liaison to the offices of Tax Collection, Zoning code official, Court Administrator, Construction Office, and our contaminated sites. 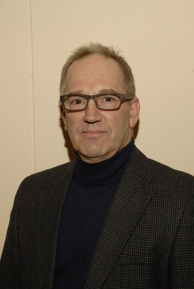 Doris Hall has been a resident of Logan Township for the past 33 years. She takes great pride in her family. She has raised two sons, and is the grandmother of three grandsons.

Doris currently serves as Council Liaison to the Clerk’s Office, Joint Insurance Commissioner, Senior Citizens and Bus committee, as well as the Environmental Committee. Doris, along with other council members worked extremely hard to institute fiscal responsibility and service efficiency that resulted in Logan Township having the lowest municipal tax rate in Gloucester County.

Other initiatives taken on by Doris include working to keep services for our Senior Citizens and recreational facilities for the youth, and working with Council in preserving open space, and maintaining a strong financial base.

Doris is the Song leader, Cantor and the Music Ministry Director of St. Joseph’s Catholic Church. 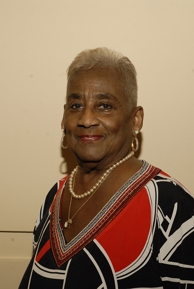 Chris Morris, a 31 year resident of Logan Township, is a devoted husband and father. He is also the Operations Manager for a major medical healthcare and supply company. Chris is proud of his many contributions to our town, including coaching a Logan Little League football team as well as a Logan Township soccer team. As a coach, Chris stresses team work, community pride and respect for others. Chris promotes these same qualities in his role as Council Person. He strives to make a difference by promoting smart growth and open space initiatives, improving and expanding youth and senior citizen programs, and providing prompt and efficient municipal services. 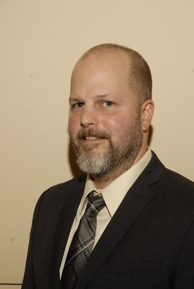 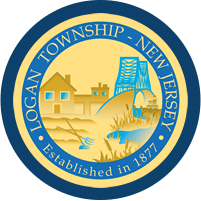